The facade inspired by the traditional “muqarnas” vaulting technique.

Muqarnas tower is a 32-story mixed-used building in KAFD that includes offices and retail with a total build up area of 90,000 m2. The building is mostly recognized by the its facade inspired by the traditional “muqarnas” vaulting technique.

With features such as having a composition of metal panel types of varying finishes creates a shimmering mosaic that changes appearance as the sun moves through the sky to provide adequate shading to improve internal working environment. For that innovative engineering the building was shortlist in the World Architecture Festival. BCG’s work included Construction and MEP of the tower 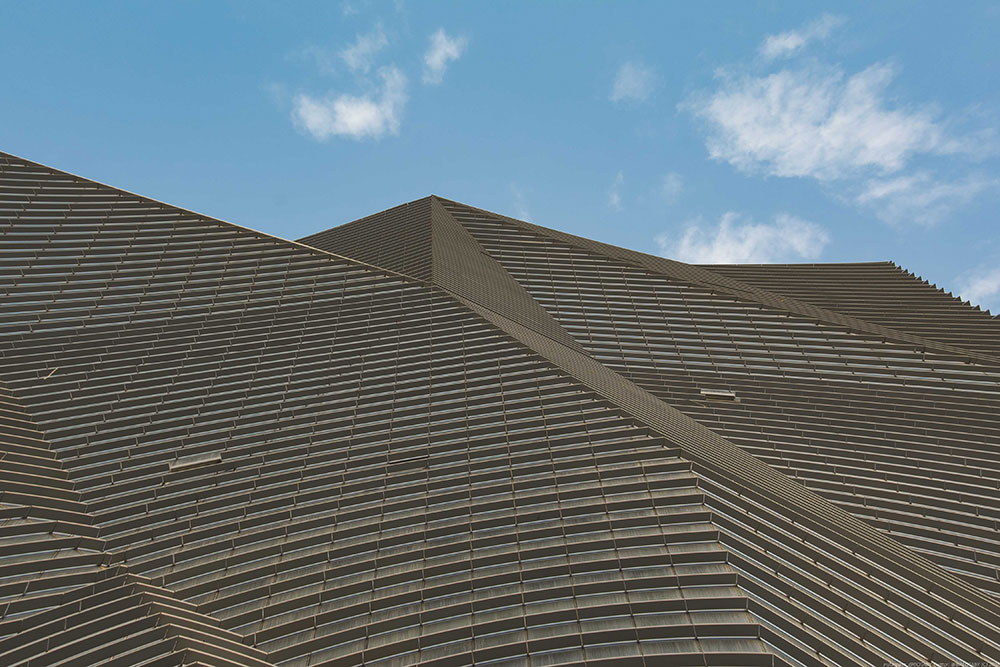 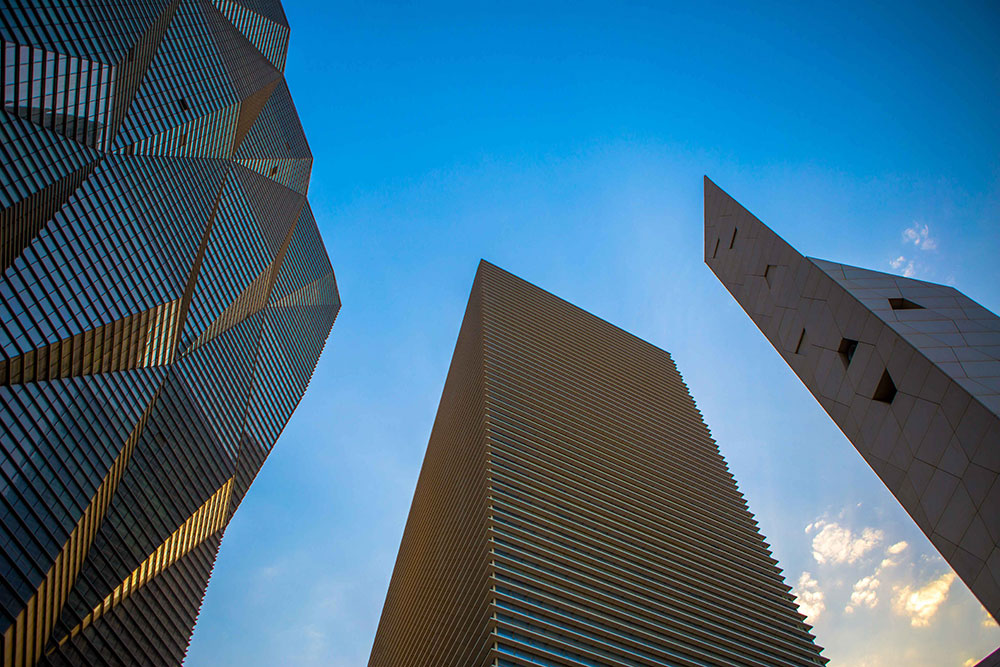